Develop tools to measure and enhance the security of computer systems and networks.

Penetration testing to evaluate the security of infrastructure. 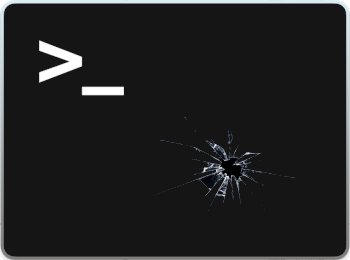 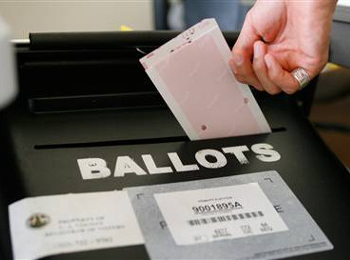 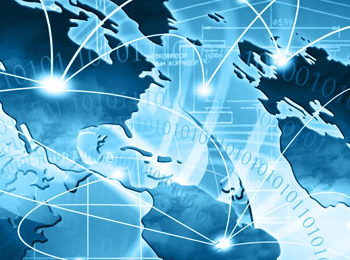 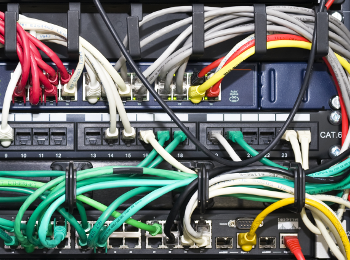 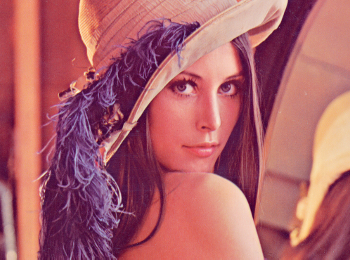 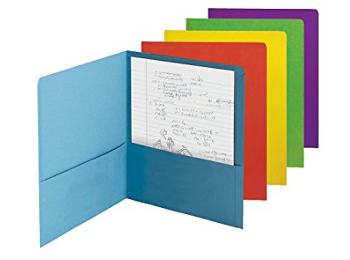 Something in the Future

In this experiment, I examine the security provided by different implementations of Address Space Layout Randomization (ASLR). ASLR is a security mechanism that increases control-flow integrity by making it more difficult for an attacker to properly execute a buffer-overflow attack, even in systems with vulnerable software. The strength of ASLR lies in the randomness of the offsets it produces in memory layouts. I compare multiple operating systems by measuring the amount of entropy provided to a vulnerable application. This project is the first of its kind to quantitatively compare the entropy of different ASLR implementations. In performing this experiment, I also provide a method for remotely assessing the efficacy of a particular security feature on systems that are otherwise unavailable for analysis. The results obtained highlight the need for independent evaluation of security mechanisms. 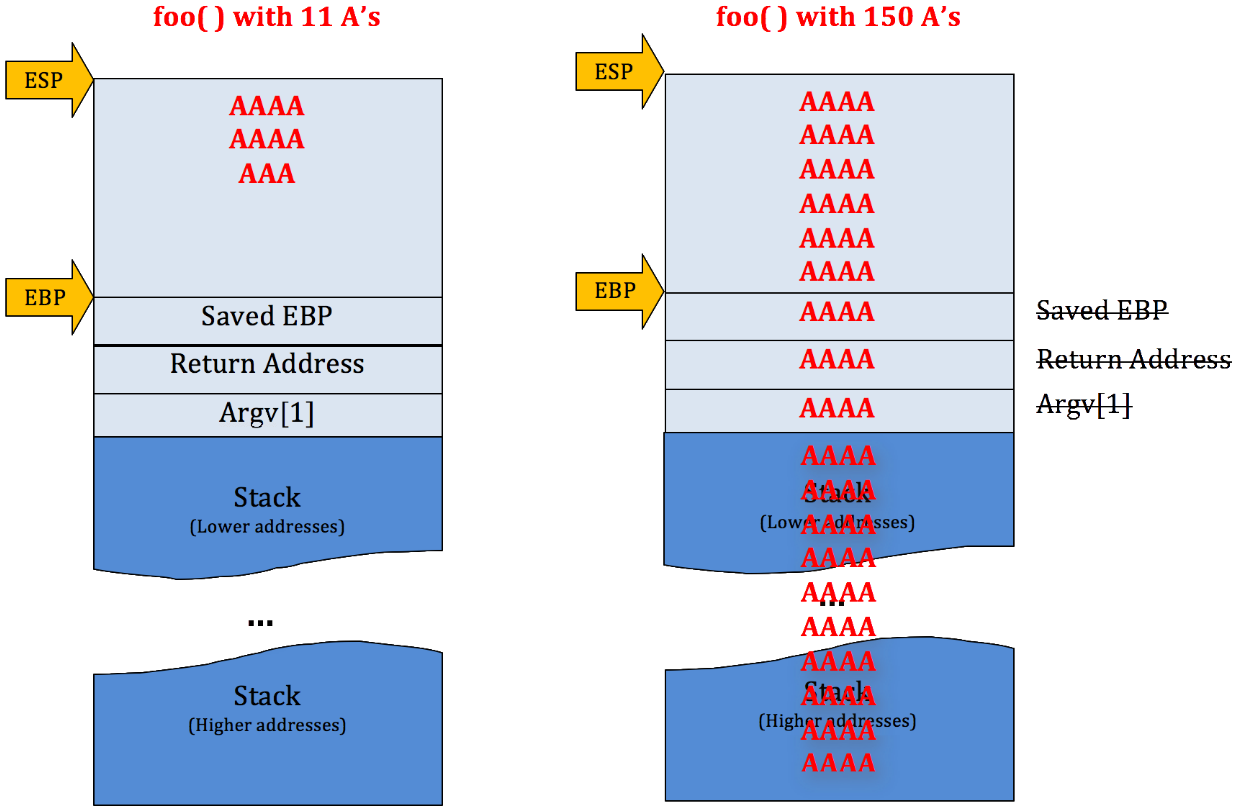 Figure 1. Stack Layout of a Program Vulnerable to Buffer Overflows

As we can see in Figure 1, a buffer overflow (illustrated by the figure on the right) can wreak havok on the proper execution of targeted applications. When a vulnerable function is exploited in the way shown above, with an excessive amount of input, it will generally cause the program to crash. The return address stored in the extended instruction pointer (register EIP) is overwritten with a value (in the above case, "AAAA" = 0x41414141) that will not dereference to a valid location. But the main goal of a buffer overflow attack is to redirect the control-flow of the target executable, a task that requires more precision.

Figure 2 symbolizes the three possible outcomes of an attempted buffer overflow attack. Too hot and the program crashes. Too cold and the program executes nominally, with no unintended effects. When an attacker crafts an attack string with just the right number of characters to overwrite the return address, and overwrites that return address with just the right value, the attack will successfully hijack the program's control-flow.

There are several ways to defend against buffer overflow attacks. One way is to ensure that any applications used are written in memory-safe languages, avoiding programs written in C. This can greatly limit the software that can be run. Another option is to properly check the bounds on all dynamic input to prevent it from writing passed the memory buffer allocated for it. Static analysis of the source code can easily identify flaws regarding the lack of stringent bounds-checking, but fixing these flaws requires availability of the source code for all (memory-unsafe) software that is run.

Instead of attempting to secure all applications against buffer overflow attacks, one can add a now common security feature to the system's operating system, making it harder for an attacker to successfully execute a buffer overflow attack. Address Space Layout Randomization (ASLR) adds random offsets in the memory layout of applications that are compiled with support for position-independent execution. The values of these random offsets are determined at runtime, so if the daemonization of services is configured properly, an attack that crashes the vulnerable program will gain no knowledge of how to effectively hijack its control flow.

Address Space Layout Ranomization does not prevent buffer overflows. It does not patch vulnerable programs. But it does make it harder for attackers to successfully exploit those vulnerabilities. The key to ASLR's effectiveness is in the randomness of the offsets added to memory layouts. If these offsets are predictable, then a buffer overflow attack would be only marginally more difficult, and take possibly only slightly more time to execute, on a system with ASLR, as compared to a system without such a security feature. 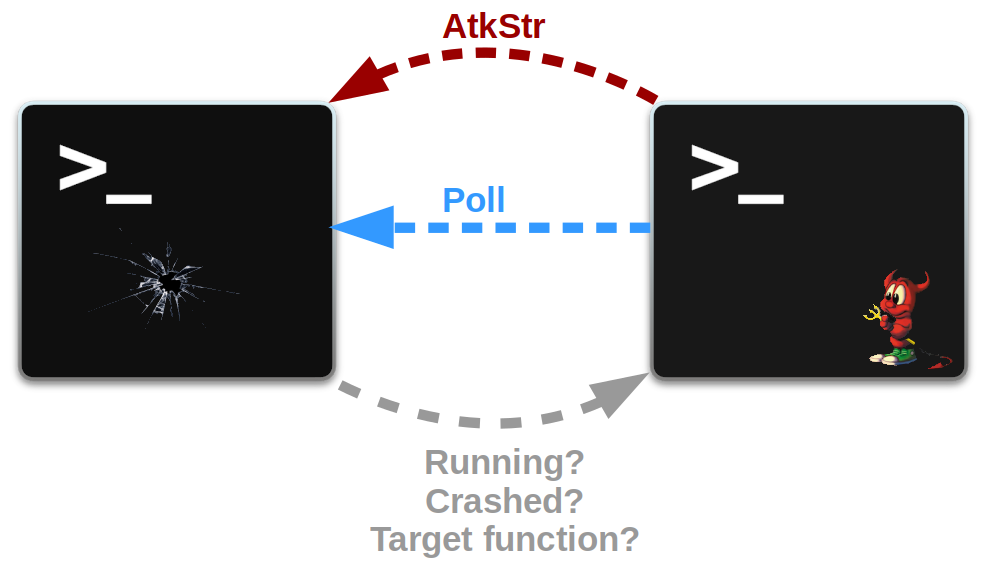 Whatever Piques My Interest